WHAT ARE THE LEGAL RIGHTS OF THE CAR ACCIDENT VICTIM IN INDIANA? 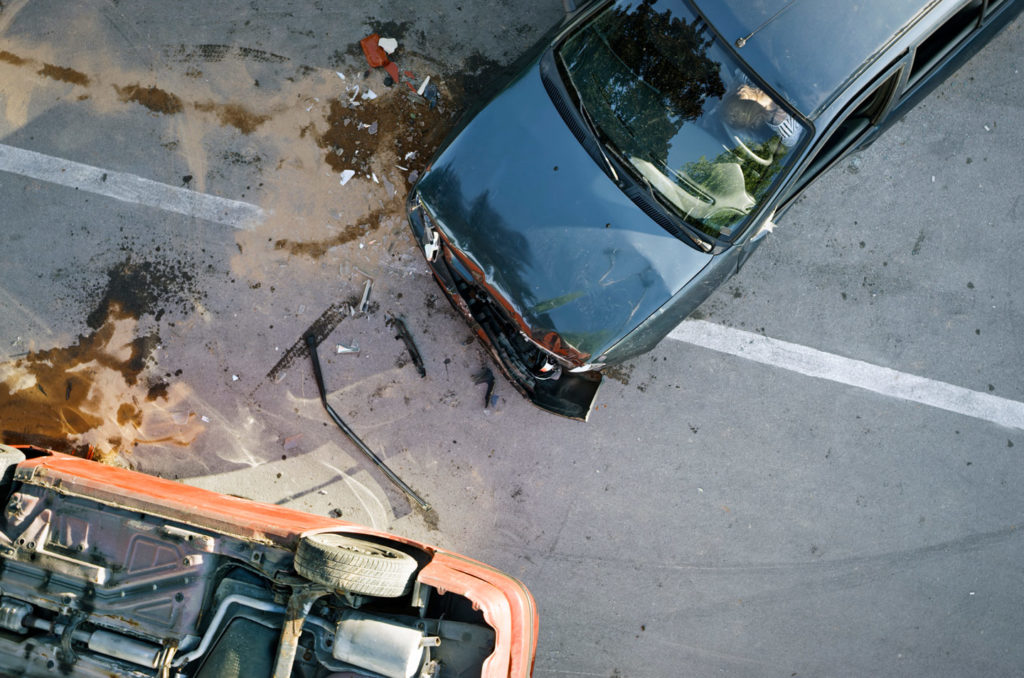 All the states are facing car accident problems and according to the University Public Policy Institute, more than 200 thousand car crashes are reported in Indiana alone. The damage of a car crash ranges from small damages to the death of victims. It is not uncommon that the victims do not get full settlement for their loss in the fight with large insurance carriers.

Company like Delventhal Law Office LLC is among a few companies which offer dedicated car accident attorney Fort Wayne to fight for the car wreck victims. When there is a car wreck, the victims have a series of legal rights in accordance with the damage they have faced:

Most car accidents occur due to the negligence of the driver. In order to prove that the accident has actually occurred due to the negligence of the driver and the victim has suffered physical damage, the victim will need a committed lawyer. Physical damages cannot be verified by the damages done to the car itself. It is highly imperative to consult a doctor first after the occurrence of car wreck. Physical damage includes the damage done to the body as well as the psychological trauma faced by the victim.

When the driver of the car is responsible for the crash, it needs to be verified whether he was negligent or were the circumstances unfavourable. In case the car crash occurred due to the negligence of the driver, he is responsible for the damages to be paid to the victim. However, he is liable to pay only the amount of damages in direct proportion to the amount of fault. Hence, it becomes necessary to determine whose fault was how much.